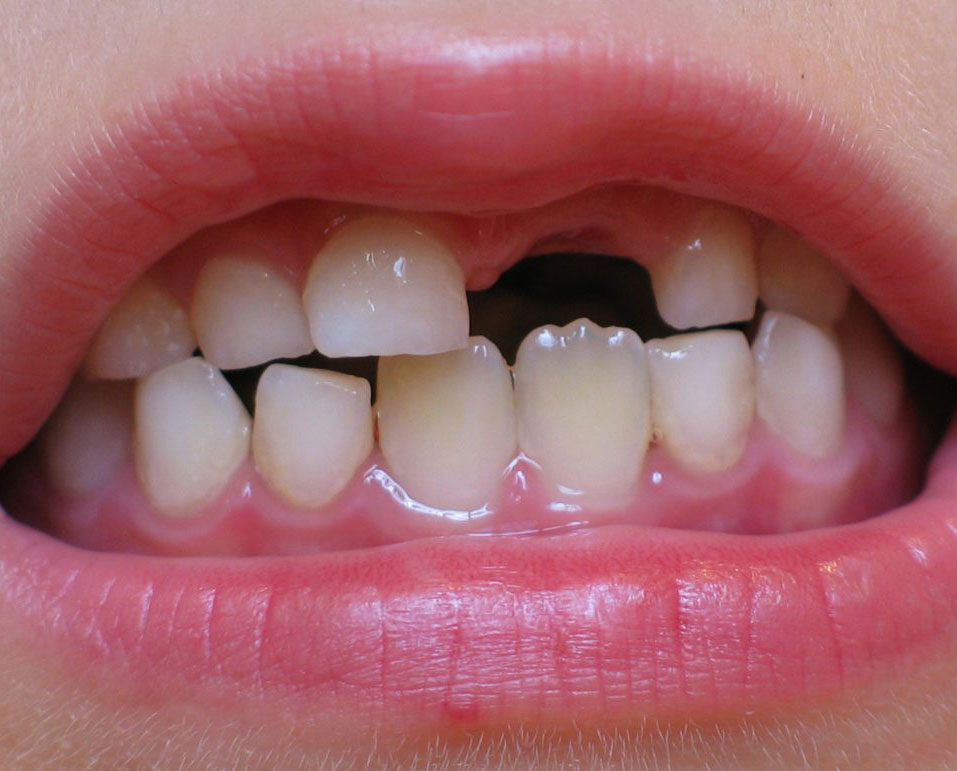 During their lifespan, people develop two sets of teeth. These are defined as milk and permanent teeth. The term “dentition” is used to describe the development of the tooth in the mouth as it should. The sets have some characteristics that are distinctly distinct from each other.

The eruption of milk teeth is measured for months while that of permanent teeth for years. The process of aching comes out as an eruption. Eruption in children usually begins with the bottom of the central incisive. Time for this is 6 months and 7 months for lateral incisions. Meanwhile the upper plant erupts at age 7 and a half. The full set of milk teeth is fully formed around the age of two and a half. Permanent tooth usually begins eruption at the age of 6 and finishes it at 21.

Milk gums are usually more white in color as the evergreen enamel is more mineralized, giving a yellowish nuance. Also the lax gum gum is even thinner. The teeth of the second molar lactation is usually larger than the first, which is opposed to the permanent teeth

Milk teeth are 20 while the permanent teeth are 32. In each jawbone there are 10 and milk. As time goes by, the upper jaw is formed in 16 jahms as well as in the downhill. 28 out of 32 permanent teeth should have erupted up to 13 years of age.